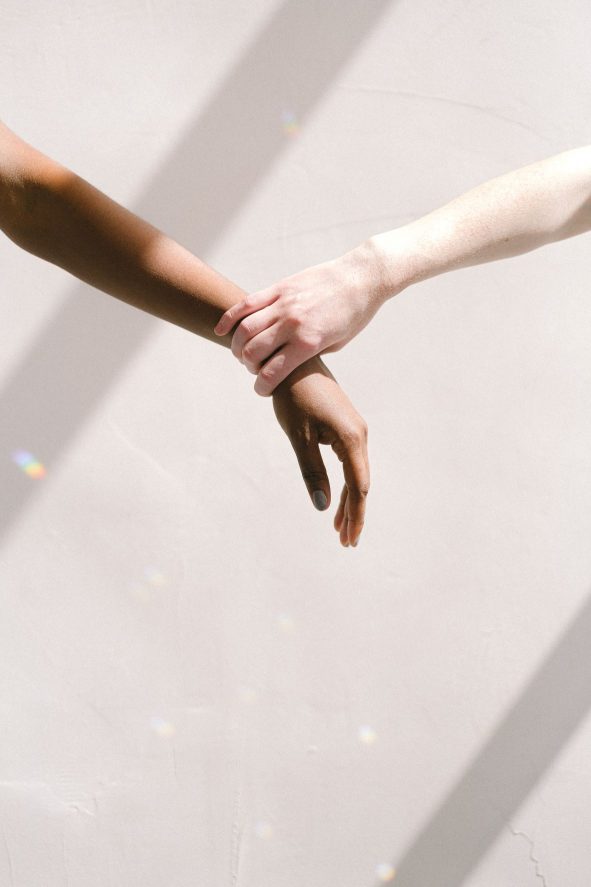 Is there anything more painful for a person than losing someone they loved through suicide? What will life be for the people or the loved ones left behind? More importantly, is there still meaning and purpose to life for those greatly affected by the suicide of a loved one? This is what Vonne Solis bravely tackled in her book, Lessons in Surviving Suicide: A Letter to my Daughter. As a mother who lost her daughter to suicide, the author recreates her experience, the traumatic loss, and the pain in her book and beautifully ends with a message that there is hope and life after the pain and sorrow of losing a loved one.

Why do people turn to suicide?

Suicide is the act of killing oneself. A suicide attempt is when a person commits every action to kill themselves but does not die as a result or as intended. But why is suicide one of the leading causes of death? Why do people commit suicide in the first place? One of the main reasons a person commits suicide is a mental health problem. First of all, a person who is overall healthy would never think of killing themselves or even trying to hurt themselves in any way. Persons who have mental health problems usually would attempt suicide impulsively, meaning suicide is not something that was planned out but rather is an impulse reaction. Severe depression is the most cause of suicide due to mental illness. Other mental health problems that lead to suicide are schizophrenia, bipolar disorder, Borderline personality disorder (BPD), or eating disorders.

Substance use is another reason why people commit suicide. A person under the influence of drugs and alcohol tends to be more impulsive, often acting upon urges instantaneously. Drugs and alcohol have a numbing effect on the brain and the rest of the senses. Imagine what the effect is like if a person takes in too much of these. Imagine what it is like for a person with already existing suicidal tendencies or mental health problems to take in too many drugs and alcohol.

Existing chronic or terminal health conditions are also another leading cause why people kill themselves. Persons suffering a terminal illness, or even chronic pains, would look at suicide as the only way out to end their pain and suffering with dignity, and that is by taking their own lives. People who are terminally diagnosed or experiencing chronic pains are suffering much more than just physical pains. They would also suffer from depression and anxiety from not knowing if there’s any hope to cure their conditions.

Bullying, when excessively done, can also make a person decide to take their own life.

Bullying occurs when a person seeks to intimidate, threaten, or abuse another person to dominate them. The victim of bullying often sees suicide as the only way out of the humiliating and degrading situation.

Suicide and the Society

Suicide does not only affect the family and friends of the person who committed suicide; in fact, it is a rippling effect that vibrates throughout the community and society. The impact of the loss begins with the closest persons, which are the family, friends, colleagues, classmates, and so on. They’re greatly affected since they’re the ones who were in regular contact with the person who committed suicide. Next to feel the impact is the community or the acquaintances. The rest of the society comes next. These would be the people going through the same problems such as mental illness, terminal illness, or social isolation cases. The rest are the healthcare system, law enforcement, the media, the school system, and even the clergy. Knowing that a person has committed suicide is a warning sign that something needs to be addressed to these people. Whether it be a mental health issue, social issue, or even physical health issue, suicide tends to start a rippling effect that would also sound the bells of warning that there is a problem within the society that cannot be ignored, less it escalates and turn into a significant societal problem.

Losing a loved one through suicide is the most excruciating pain for the loved ones who are left behind. The aftermath of the traumatic loss is so unbearable that to survive through the loss’s pain and suffering; the person needs to grasp whatever support and help are available. The road to recovery and healing is not an easy one to tread on. It is not impossible to find healing and live life once again. There is always life after losing someone to suicide. It is a matter of choice, a choice to let go of the pain and start living again.

Vonne Solis is an author, grief advocate, healing practitioner and bereaved parent serving the bereavement community, with a special interest in helping newly bereaved parents and those who have lost a loved one to suicide.

Rising Above Adversity: How to Become a Better You

Navigating the Loss of a Loved One

How Does One Recover from Grief?